"Lord Show Us Your Glory" 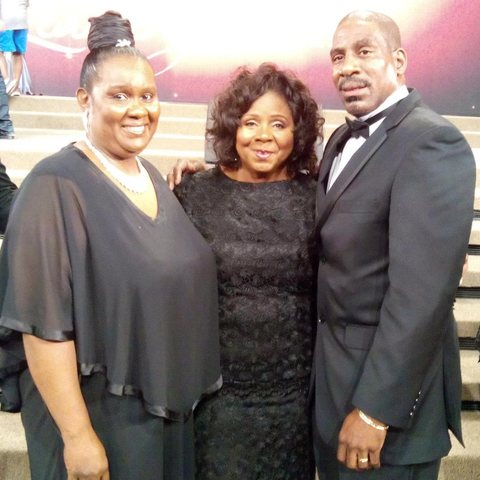 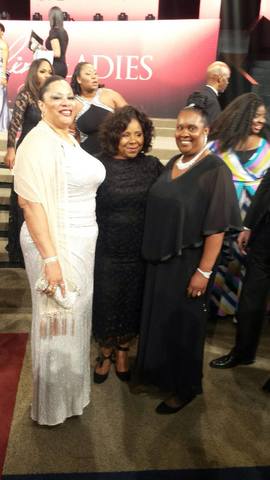 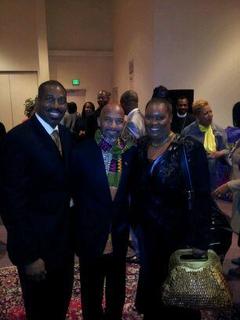 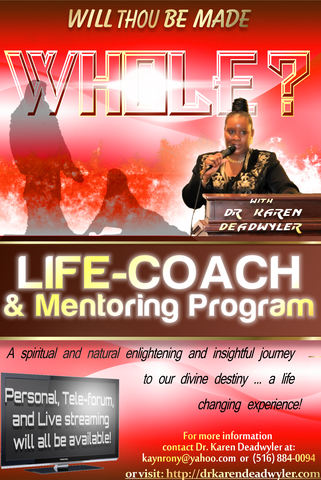 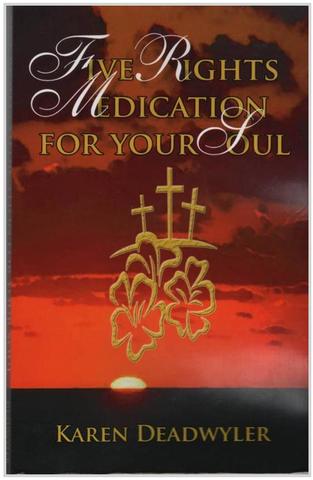 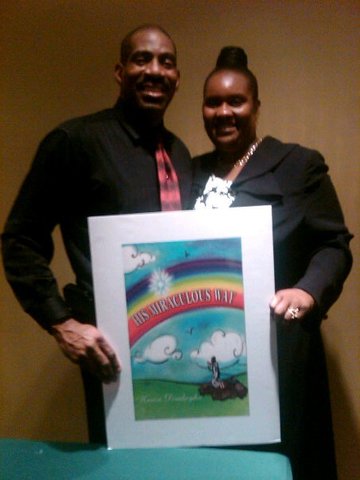 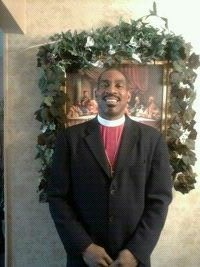 It's Time To Rise 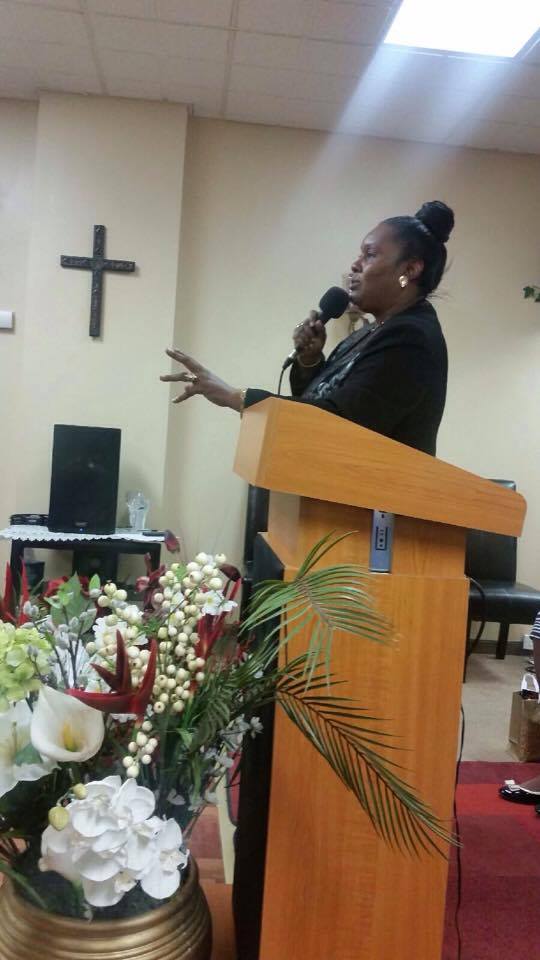 From the Desk of the Apostle

It's time to Rise in 2017. Many have suffered heartache and loss during the past few years however we must not let that destroy our destiny. We must pick ourselves up and dust ourselves off and get back into the game with the help of God. No longer can you allow yourself to be held down or be held back by people, situations or life's…

UNVEILING THE POWER OF THE FIVEFOLD MINISTRY ANOTHER DIMENSION

Are you interested in learning more of the Bible and its biblical principles? If so, Come Join Glory Temple Ministries on Saturday September 26, 2015 at our New Location. We are now located at: 588 Seaman Avenue, Baldwin, NY 11510.The Course is…Continue

There are no birthdays today

I say to you repent! Check yourself for any seeds of un- forgiveness and bitterness and release it in Jesus name! When you do this you will find the root of your chronic pain and un-explained…

I am getting paid commissions to sign up others with this awesome company roadside benefits plus other discounts! go to tvcmatrix.com(sponsor id:anotheropportunity)  a 85 year old company Sounds…